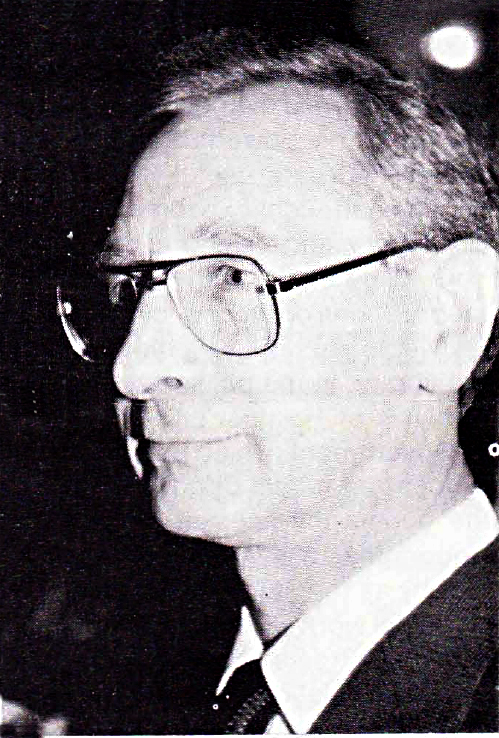 Excerpts from the Presidential Address to ISGSR’ Budapest June 1987
Prof. Peter Checkland
Abstract: The systems movement – a failure? To a superficial observer it might seem that the success of the systems idea has indeed been very limited. In his talk, however, Prof. Checkland showed that the real impact of systems thinking has been much more profound than is generally assumed.
A great deal of confusion, Prof. Checkland told us, results from the double meaning of the term “system”. It is used both to designate parts of reality and as an abstract concept for a relationship among things. In order to choose the appropriate method for a given problem, we have to understand what kind of system we are talking about in a particular case. Practicing clear thinking could help to advance the systems cause.
Prof. Checkland began his talk by tracing the origin of systems science. In the 1920’s the Russian Bogdanov developed a general science of organisation, which he called “tectology”. Unfortunately, because of the language barrier, his writings remained unknown in the West. Who were then the pioneers of our systems movement?
I TAKING STOCK HISTORICALLY
Once we have created the notion of “systems thinking we can retrospectively identify as systems thinkers historical figures as different as Spinoza, Marx and St. Thomas Aquinas. But the creation of the notion which enables us to name these historical figures as systems thinkers is recent, occuring only in the late 40’s, and its prime creator was Bertalanffy. Kenneth Boulding, who was present at the lunch table at the Centre for Advanced Study in the Behavioural Sciences at Palo Alto, at which the idea for what became the Society for General Systems Research was hatched, writes (1984) “Ludwig von Bertalanffy is rightly regarded as the founder of general systems”.
What Bertalanffy did was to point out that general ideas which he and fellow organismic biologists had developed concerning organisms could in fact be applied to whole entities (systems) of any kind. Bertalanffy was intrigued by such things as the fact that mathematically the curve of the loss of weight of a starving rat is the same as that showing the growth of the scientific literature. Surely there must be some general systems laws behind the unity of such disparate observations? (Bertalanffy, 1968).
What the Palo Alto lunch party of Bertalanffy, Boulding, Gerard and Rapoport did was to agree that a Society should be organised to investigate the isomorphy of concepts, laws and models in various fields, thus promoting the unity of science. Bertalanffy’s vision was that general system theory would be developed as a high-level meta theory, mathematically expressed, covering phenomena of many kinds.
II CURRENT STATUS
Boulding (1984) rightly points out that:

The niche, however, has been fairly small.