Conversations were introduced by Bela H. Banathy around 1980 as an alternative to the classical conferences which usually consist only of presentation of streamlined papers and short question slots. In a Conversation a small group of scientists meets for several days to discuss in a self-guided way a topic of scientific and social importance. A Conversation is preceded by an intensive preparation phase and followed by a post-conversation consolidation period. No papers are presented during the conversation; the participants discuss face-to-face their topic, often modifying it in the course of the conversation.
Bela Banathy always considered conversation as a “future creating disciplined inquiry” (Banathy, 1996, p. 45) when engaged with in the spirit of social systems design (SSD). 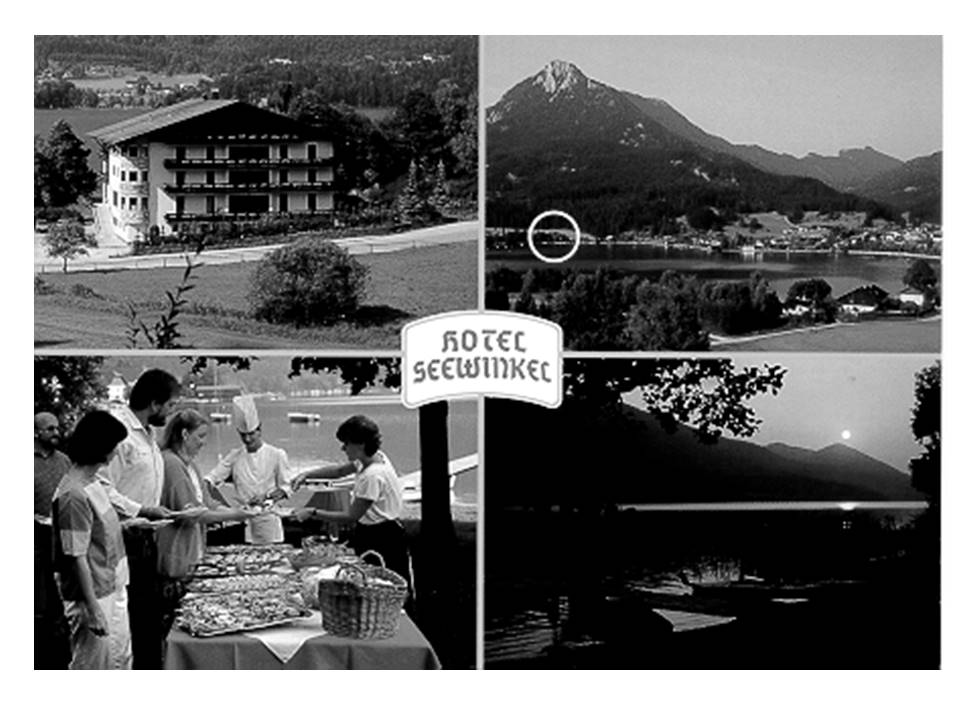 The first conversation took place at the Fuschl Lake in Austria in April 1982. (Picture at left: Fuschl conversation 1998)
A group of systems scholars met in a small hotel at the Fuschl Lake, near Salzburg. Participants came from three continents, representing ten cultures (IFSR, 2010).
From 1981 onwards the IFSR together with the ISI has organized one IFSR Conversation every other year, originally in a hotel in Fuschl, near Salzburg (hence they were known as “Fuschl Conversations). When Bela Banathy stopped attending the Fuschl Conversations the ISI gradually ceased to operate as the primary organizer of the Conversation Events, and the IFSR with Gerhard Chroust as Secretary General took over all aspects of the sponsorship and running of the Fuschl meetings. This was a natural transition since the IFSR had been providing sponsorship of these events since early on.
In order to improve the meeting facilities the Conversations moved to Pernegg, a small village nearer to Vienna in 2010. In From 2012 onward we chose a seminar hotel in the outskirts of Linz, Austria, resulting in an even better environment for the conversation.

In parallel additional Conversations were organized by IFSR’s member organizations in many locations around the world. The various conversations that followed the first Fuschl event, have been organized and coordinated by the International Systems Institute, in cooperation with International Federation of Systems Research, and with several member organizations of the Federation. By now we [the ISI] have held thirty conversations; ten Conversations in Fuschl, Austria; eight regional conversations: two in Crete; one each in England, Finland, Greece, Hungary; and three in Spain. Since 1989, we have held twelve international Conversations at the Asilomar Conference Center in California and established the Asilomar Conversation Community (ACC) as a conversation community of the International Systems Institute. Conversations of the ISI continue to be held in other Conversaciones del Extremo Sur which began in 2012 in the southern most city of the world, Ushuaia, Argentina,
In their book on Dialogue as a Collective Means of Design Conversation (2008), editors Patrick Jenlink and Bela Banathy provide a brief history of the Conversation Movement. Gordon Dyer (2016)collected in two guidebooks valuable advice for organizing und performing Conversations

Most of the proceedings from these Conversation can be found on the IFSR homepage (https://archive-ifsr.org/index.php/category/archives/proceedings-of-ifsr-conversations)