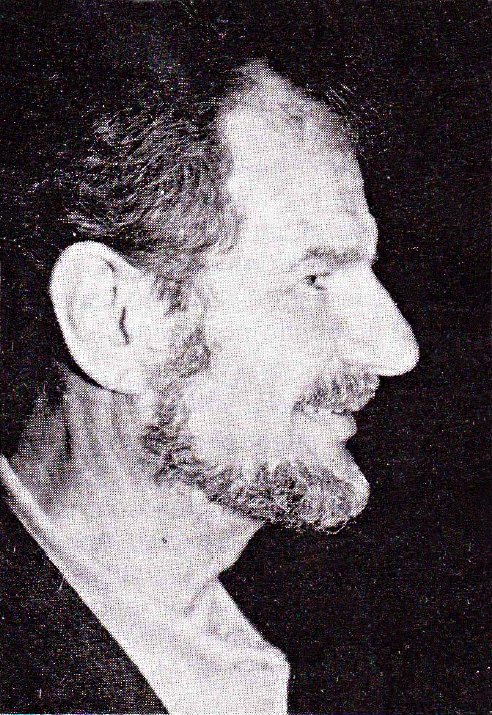 JOHN P VAN GIGCH
CALIFORNIA STATE UNIVERSITY, SACRAMENTO
School of Business and Public Administration
Sacramento, California
Abstract: What’s wrong with OR/MS? John van Gigch believes that these fields would grow faster if their proponents devoted more effort to metamodeling. He maintains that these sciences, by being too closely wedded to a single methodology, are restricting their innovative and creative thrust. He proposes that OR/MS and GST should now move toward each other.
INTRODUCTION
When comparing OR/MS (Operations or Operational
Research/Management Science) and GST (General Systems Theory), it is useful to take an epistemological
perspective of both disciplines. This perspective requires
that the following questions be answered
1. What are the objects of study of each discipline?
2. What are the objectives of each discipline?
3. What methodology does each discipline use to meei
its avowed objectives?
COMPARISON OF THE OBJECTS OF STUDY OF THE DISCIPLINES
In order to provide a comparison of the objects of study of the two disciplines, we postulate the existence of three distinct categories of objects of study:

The use of these three objects of study can be associated with the three levels of the metasystem paradigm (see van Gigch, 1984 and 1987a), where Modeling takes place at the object level, Metamodeling at the metalevel, and Implementation at the lower level of the hierarchy of control levels. See Figure 1.
On the basis of a study of the papers published in the professional journals of each discipline, distribution depending on whether they deal with the topic of Metamodeling, Modeling, or Implementation can easily be obtained,
It is hypothesized that the proportions of papers devoted to Metamodeling, Modeling, and to Implementation are, respectively, 10 percent, 50 percent and 40 percent in the OR/MS journals such as Management Science and Operations Research. These proportions are reversed to 40 percent, 50 percent and 10 percent in the GST journals such as Systems Research, Behavioral Science, and General Systems. See Table 1. (Note that no study or compilation of actual figures was carried out for this short essay.)
COMPARISON OF THE OBJECTIVES OF THE DISCIPLINES
Two statements gleaned from current publications exemplify distinct objectives:

Operations Research and Management Science came into being as disciplines whose objectives were directly related to the improvement of the decision-making ability of management and managers. On the other hand, General Systems Theory was born with a more grandiose objective: that of producing a paradigmatic revolution. It wanted to turn away from the traditional and classical Scientific Method and create a new science of living and open systems which would be devoted to integrating, synthesizing and finding isomorphism across other disciplines.
We will not discuss whether these twp distinct goals have been met or whether the respective disciplines have been successful in achieving their stated purposes. On the whole, it can be said that the disciplines can still be clearly distinguished by those two statements of intent. Accordingly, and for all intents and purposes, the disciplines stand almost at opposite ends of the Pure Science-Applied Science spectrum.
COMPARISON OF THE METHODOLOGIES USED BY EACH OF THE DISCIPLINES
OR/MS has always insisted on the necessity of following the traditional Scientific Method. It demands from its practitioners that they follow the traditional Science Paradigm which goes from observations to theory and from hypotheses to experimentation and measurement, to finally end in generalizations, laws and predictions.
GST has been less traditional and has not insisted that its disciplines follow any established paradigm or scientific method. As a matter of fact, it repudiated the analytical reductionistic approach and adopted the holistic all embracing Systems Approach.
It is possible to draw a list of the possible methodologies available and hypothesize the proportion used by each discipline. The methods include:
Methodology 1:
Treatises of a Conceptual Nature such as discussions of hilosophical, epistemological and theoretical questions.
Methodology 2:
Solutions Through the Analysis of Models.
Methodology 3:
Experimental Methods (including laboratory and field experiments.
Methodology 4:
Participant-Observer Methods (including clinical methods, surveys and case studies).
The hypothesized proportion used by each discipline is shown in Table 2. While one can argue about the exact proportions, the intent is to give the reader an idea of rough trends.
On the basis of a perusal of current publications, we can conclude that OR/MS definitely favors the Methodology 2 (Solution Through the Analysis of Models) and uses the other methodologies in only a sprinkling of cases. GST favors Methodology 1 (Treatises of a Conceptual Nature) and uses the Solution Through the Analysis of Models sometimes, but seldom uses the other two methodologies.
CONCLUSIONS
Based on the comparison of the objects of study, the objectives and the methodologies employed by both disciplines, the following conclusions can be drawn.