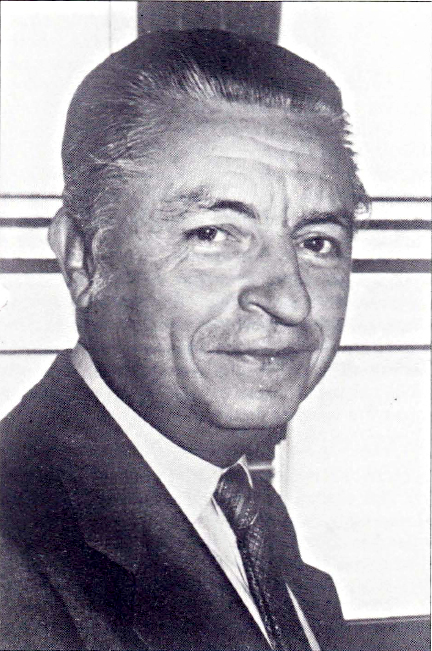 Charles Francois
Asociation Argentina de Teoria General de Sistemas y Cibernetica Libertad 742, 1640 Martinez, Argentinien
(Reflections on a lecture by Brother J. M. Ramlot O. P)
Computers are to an increasing extent taking on problems previously reserved for humans. Nowadays many of them can deal not only with data but also with knowledge. The gap between artificial and natural intelligence is gradually closing; therefore we have to constantly reevaluate the differences between both forms.
Artificial intelligence can compete successfully with natural intelligence 1) in resolving equations and 2) in demonstrating and even in finding previously unknown demonstrations for mathematical theorems. The algorithmic and sequential capabilities needed to perform these tasks can be found in both human brains and computers – but the computer does this kind of work much faster.
Nevertheless the machine still needs an operator to put the data into it, or at least to equip it with a collecting device. Besides, it generally isn’t able to discern whether the data is correct. Also the operational algorithm, simple or complex, must be introduced by a mind, and the machine cannot produce anything other than what is contained in its program. Therefore artificial intelligence is still largely dependent upon natural intelligence.
For some years now, however, we’ve seen the emergence of expert systems, which handle not only data, but also knowledge. This knowledge is kept apart from the rules governing its handling, which constitute a second systems level, a sort of “metaknowledge” in the form of algorithmic combinations.
Expert systems have already produced spectacular results. A system of this type can include the total knowledge of many human experts, and its algorithmic operation sometimes leads to the discovery of things which all of the specialists – even the designers ofthe system – had failed to notice. Of course the operations are carried out much more rapidly and exhaustively in artificial than in natural intelligence systems.
No expert system is, however, capable being independently creative and of inventing something which is not implicit in its algorithm. The computer’s limits are obvious:

However artificial intelligence may cross a new threshold in the coming years, since we are now gaining a better understanding of some properties of the brain. The following ones seem particularly interesting:

These characteristics lead us to some surprising conclusions when we take Ashby’s ideas about variety and constrictions into consideration:

On the basis of these characteristics we can conceive of a type of artificial intelligence which could go much further than the most advanced machines currently available and come to much more closely resemble natural intelligence. The prerequisites for this type of system are:

The essential differences between current artificial and natural intelligence systems lie in the following characteristics of the latter: