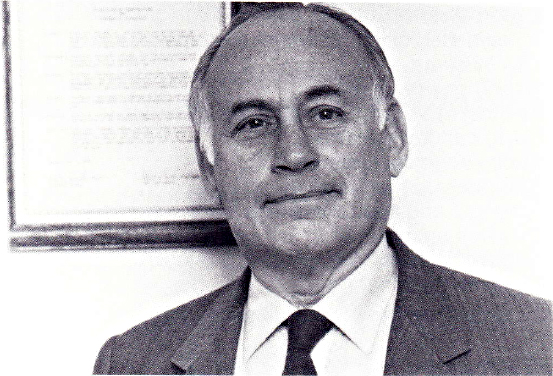 The above analysis does not imply that “values” should be considered exclusively from an economic viewpoint. On the contrary: the example chosen is merely a single one, and these concepts should also be applicable to less quantifiable, soft systems. At any rate, we now know why the prices of ice cream cones will never be proportional to their sizes …