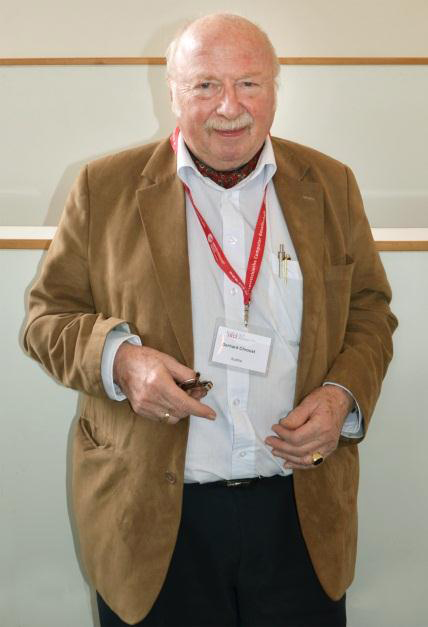 I am proud to be trusted with the function of the General Secretary of the IFSR and enjoy the work it entails, a position I hold since 1993.
I think the past two years have been very successful:

But I can also observe that the IFSR has to undergo some significant changes again. To me those most crucial for the next two years are: