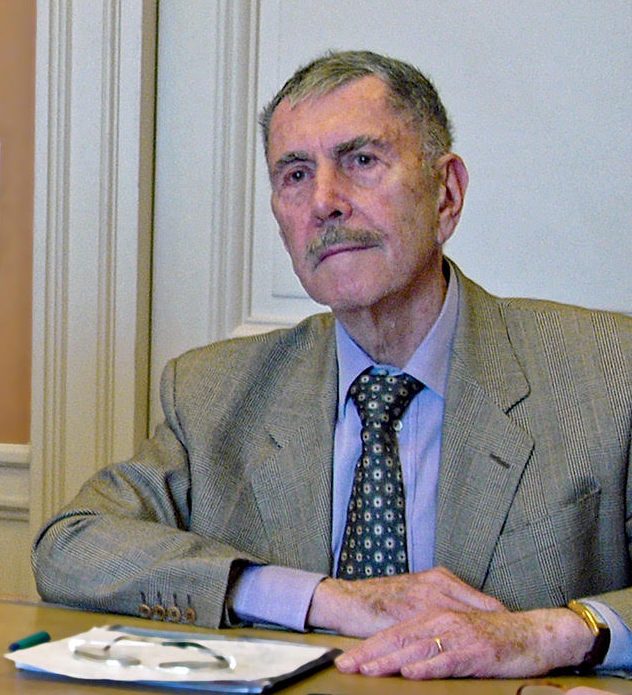 On 1st of January 2017 Robert Vallée, Professor  emeritus at the Paris 13 University (University of Paris-Nord) ,  passed away in his home in Paris.
Robert Vallee was one of the pioneers of Systems Sciences. He published his first contribution to the field in 1951: Robert Vallée, Sur deux classes d’ « opérateurs d’observation », Comptes Rendus de l’Académie des Sciences, 233, 1951, pp. 1350–1351.
Together with his wife he contributed to a translation, in French, of Norbert Wiener’s book, Cybernetics: Or Control  and Communication in the Animal and the Machine.
For details see http://www.robert-vallee.net/index.htm
For many years he was a pronounced and active contributor of the Board Meetings of  the IFSR (the International Federation for Systems Research) in which he represented the French systems association AFCET, Association française pour la cybernétique économique et technique, later AFSCET, Association Française de Science des Systèmes Cybernétiques, Cognitifs, et Tec  hniques.
He attended and contributed to several of IFSR’s Fuschl Conversations.
The IFSR wants to thank him for his support and contributions. We will miss him!

Secretary General of the IFSR