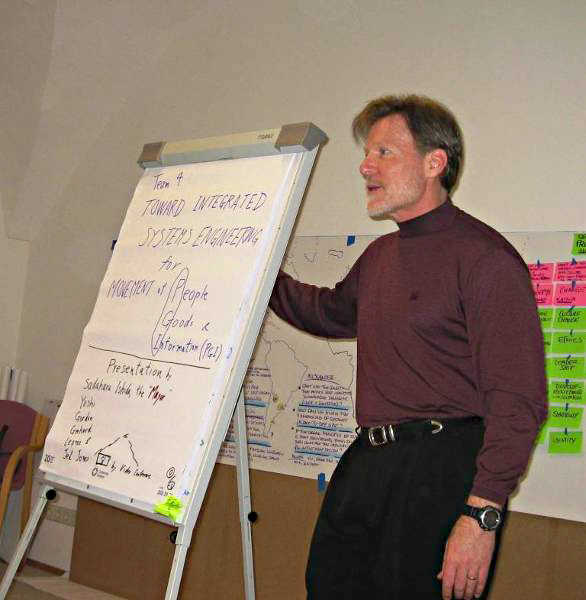 30 years is a long time for a small conference or workshop to survive. We can be proud that the Fuschl Conversations still exist and show their usefulness. When looking back on the history several phases can be distinguished1: