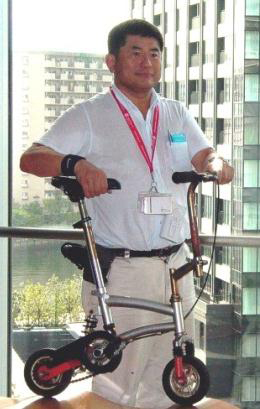 Yoshi Horiuchi
My intentions as an IFSR Vice President are: