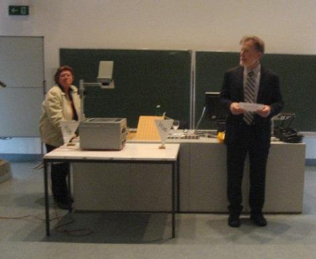 Dr. Merrilyn Emery
Department of Applied Human Sciences, Concordia University, Montreal, and Fred Emery Institute, Melbourne
W. Ross Ashby (b. 1903, London, d. 1972) was a psychiatrist and one of the founding fathers of cybernetics. He developed the homeostat , the law of requisite variety, the principle of self-organization, and the law of regulating models. He wrote “Design for a Brain” (1952) and an “Introduction to Cybernetics” (1956).
The commemorative lecture, sponsored by the International Federation for Systems Research (IFSR), is held every second year on the occasion of the EMCSR-Conference in Vienna.
It is an honour to deliver the Ross Ashby Lecture, a memorial to a great man and a great mind. Open Systems Theory (OST) is one of the approaches to social science that includes Ashby’s work amongst its foundations. However despite its solid foundations, OST seems to have become almost invisible since Fred Emery [my husband] returned to Australia in 1969. Up until that time, it was well known in the Northern hemisphere, certainly Emery & Trist’s 1965 citation classic was well known, as was also just as certainly that subsection of OST concerned with the development of jointly optimized sociotechnical systems.
The reasons for this period of relative invisibility don’t matter but as OST has made huge strides since 1969, it seems a shame that such solidly based and reliably successful developments are not widely known to today’s international systems community. I hope to start building a bridge across that current knowledge gap. 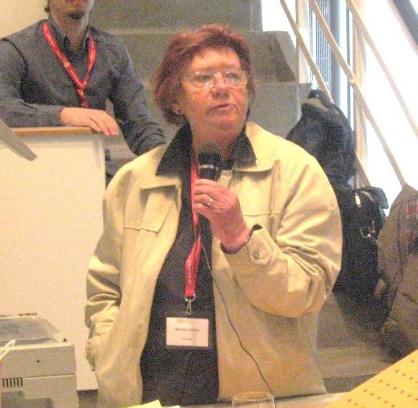 In overview, this paper firstly outlines the major developments of the OST conceptual framework from its misty historical origins to today. It discusses the basic purpose of OST and how that purpose is embedded in its methods. Finally, it describes the asymmetrical nature of the open and closed conceptualizations and proposes a logical way forward, not only to bridge what is seen as a conceptual gap but also to radically accelerate our practical progress towards active adaptation.

It is clear, therefore, that the concept of an open system has primacy in terms of a comprehensive social science and consequent enhanced understanding of the human and social world. In so far as open systems are rooted in synthesis and closed systems in analysis, synthesis covers the synthesis of analyses and the synthesis of levels of synthesis and analysis. This is not a play on words: in any major piece of research, there is always the possibility of different dimensions of the project being approached with synthetic and analytic methods and integrated into an overall synthesis.
Brief examples from the fields of organizational democratization and community planning for the mitigation of, and adaptation to, climate change illustrate the point. There is no need for a gap in practice any more than there is a need for an either/or distinction between open and closed at the conceptual level.
Dr. Merrilyn Emery